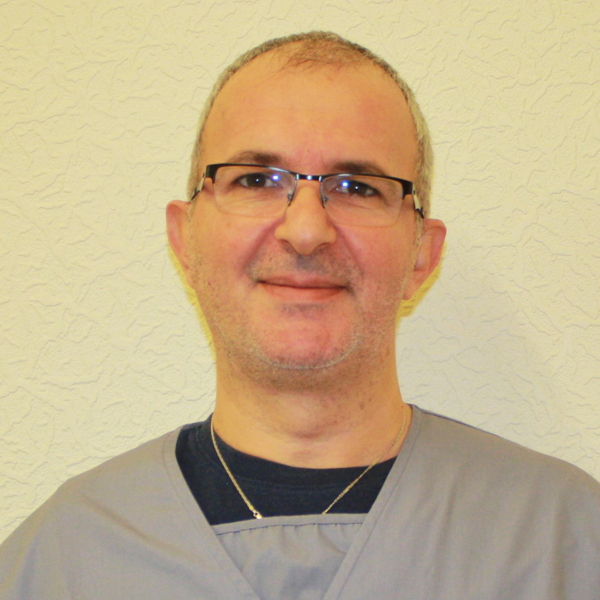 Christos is originally from Greece where he qualified and has had a practice there for 20 years.
He moved to the United Kingdom in 2012 and currently lives in Preston. Christos has a passion for dentistry and works six days a week, he also has an interest in cosmetic Dentistry. Christos has a very calming nature and is very good with nervous patients.In his spare time Christos likes to spend quality time with his family relaxing.